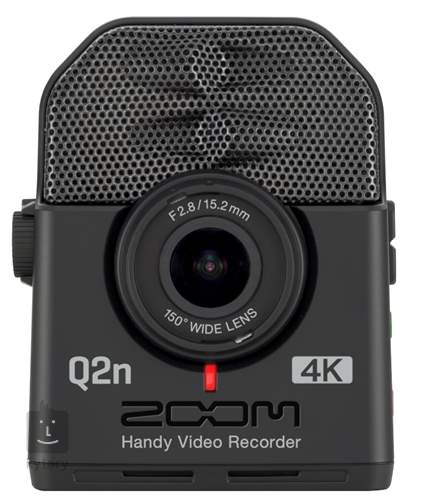 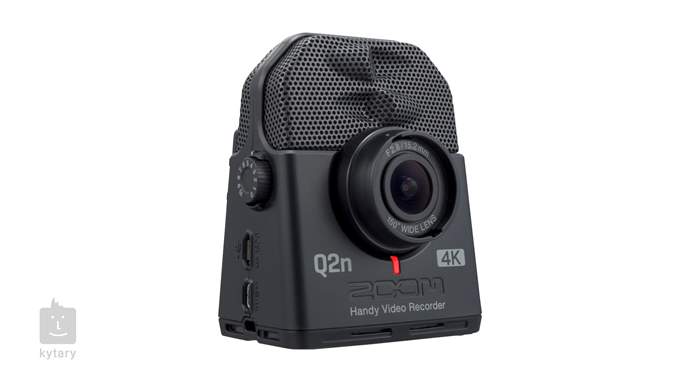 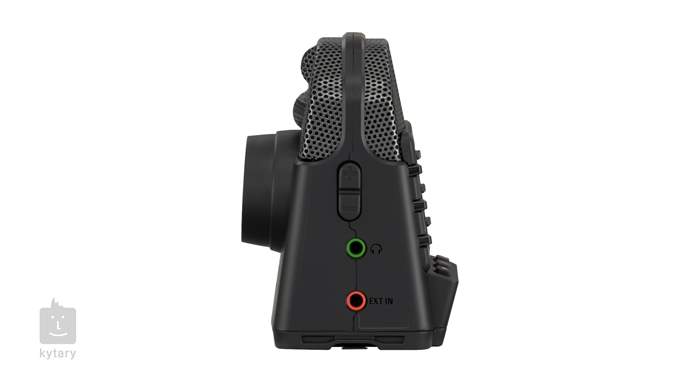 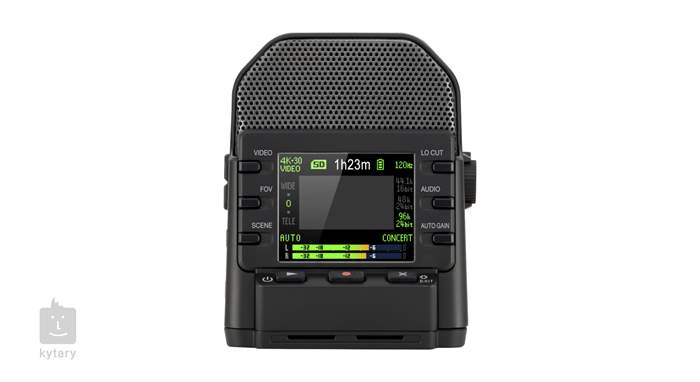 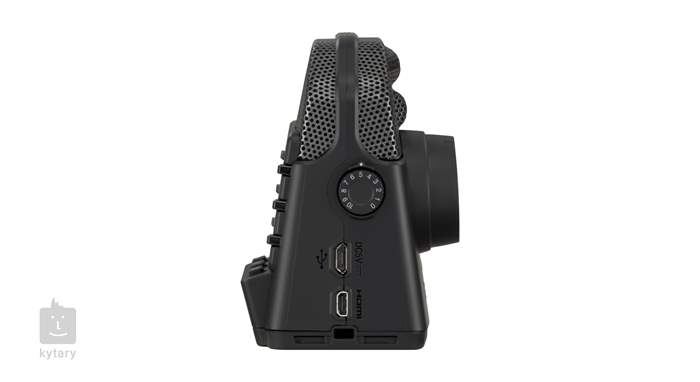 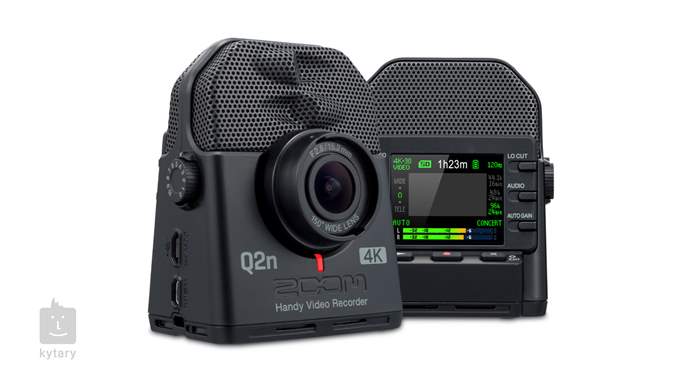 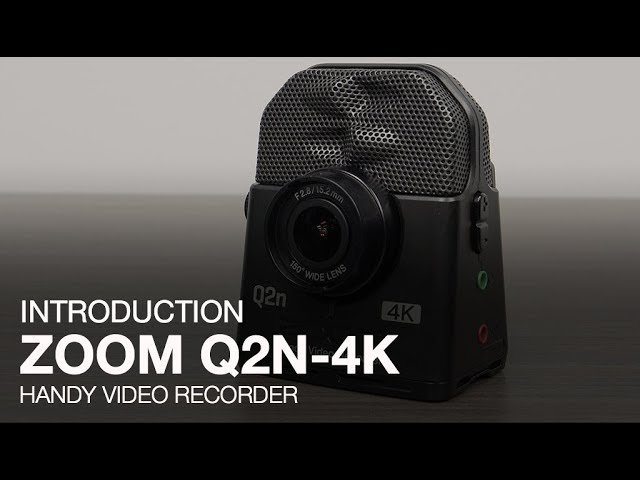 The 4K Camera for Musicians.

The Zoom Q2n-4K combines unrivaled audio with crisp 4K imaging to completely capture your rehearsals, performances and live streams like never before.

Look As Good As You Sound

• CAPTURE - At the touch of a button, the Q2n-4K captures premium video recording at up to 4K Ultra HD resolution.

You work hard to cultivate your sound. The Q2n-4K's X/Y stereo microphones are designed to handle everything from saxophone to heavy metal. Stage lights can overexpose your video and can ruin a good take. The Q2n-4K’s high dynamic range (HDR) technology automatically adjusts the exposure, so your lighting effects don’t blow out the shot.

12 ‘Scene’ presets allow you to record your performances in a wide range of environments, including “Jazz Club”, “Concert Light”, “Dance Club”, and “Outdoor”. The Q2n-4K even features an “Auto” scene setting, which will detect your current lighting and select the appropriate balance for you.

he Q2n-4K is the ultimate musician’s webcam, able to stream performances live to Facebook, YouTube, Twitch and more. You can also output the Q2n-4K’s audio to your iOS device* for mobile podcasting and streaming. With a micro HDMI video output, the Q2n-4K lets you watch your video in high definition on your TV. Get up to 4x the recording time with a BCQ-2n battery case.

Video (with audio) is recorded as a MPEG-4 (MOV) file. When using the “Camera Off” mode, audio data can be saved independently in uncompressed WAV format (up to 24-bit/96 kHz). The Q2n-4K can record on microSD, microSDHC and microSDXC cards. And when using the Q2n-4K with a microSDXC card, you can record longer sessions (up to 256 GB) as a single file.

Here's what’s included with the Q2n-4K: